FOLK-ROCK STALWARTS FROM OMAHA VIA CHICAGO

“The whole album has an early ’70s Laurel Canyon vibe, thanks in part to Hartford’s Joni-esque vocals and the overall arrangements.” —Lazy-i.com

Matt Focht and Crystal Hartford (Hartford/Focht) just released a self-titled debut album. Inspired by artists like Linda Ronstadt, Laura Nyro, and The Byrds, Hartford/Focht began in 2014. “We thought it would be interesting to play covers similar to how Ronstadt did in the 70’s,” says the husband and wife team. Hartford/Focht began writing originals while cultivating their list of covers. The duo initially played a few live shows in Chicago, then began enlisting talented musician friends — like multi-instrumentalist Robbie Hamilton, drummer, Angel Ledezma, and Eddy Crouse on bass — to breathe life into both the covers and new songs. In 2016, the couple moved to their hometown, Omaha, NE, and in 2018, their daughter Maria was born. They recorded their debut album with Omaha-based engineer/producer Adam Roberts at ARC Studios and The Library. Hartford/Focht aims to write original songs while preserving the spirit of deep-cut songwriting gems from the past.

Matt Focht has been writing songs and performing music for almost 30 years. Since the 90s, Focht was a founding member of Opium Taylor and The Holy Ghost, go-to live drummer for Bright Eyes, co-founder/singer/multi-instrumentalist for Chicago-based Head of Femur, and recorded and toured with High Up. In 2016, Matt released “Weight of the City” by Matt Focht and the Faders on vinyl and digital on Clearly Records. In 2018, Focht played drums for Conor Oberst’s show with John Prine at the Orpheum theatre, and in 2019, Focht played drums for Oberst on his summer tour.

Crystal Hartford has performed with Chicago-based psych-rock bands The Dust Bunnies and The Xylenes, as well as singer/songwriter Thomas Comerford. Crystal’s love of theatrical impact, deep background in performance, and awe of vocalists’ abilities to drive an audience’s emotions fuels her motivation to deliver both in the studio and — hopefully soon — in live shows once again. 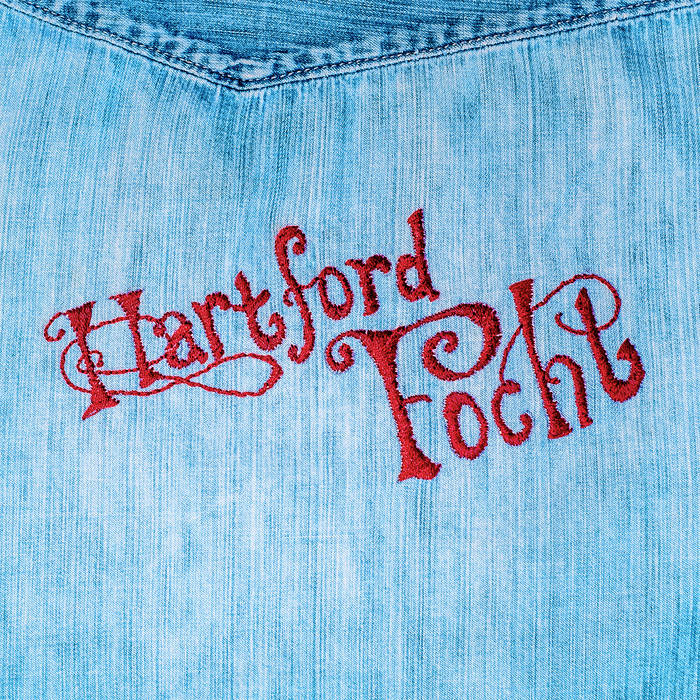 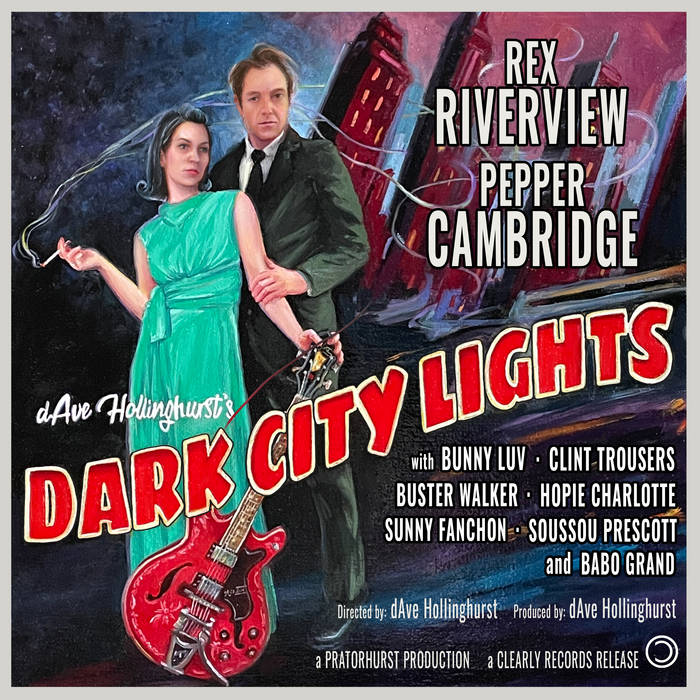 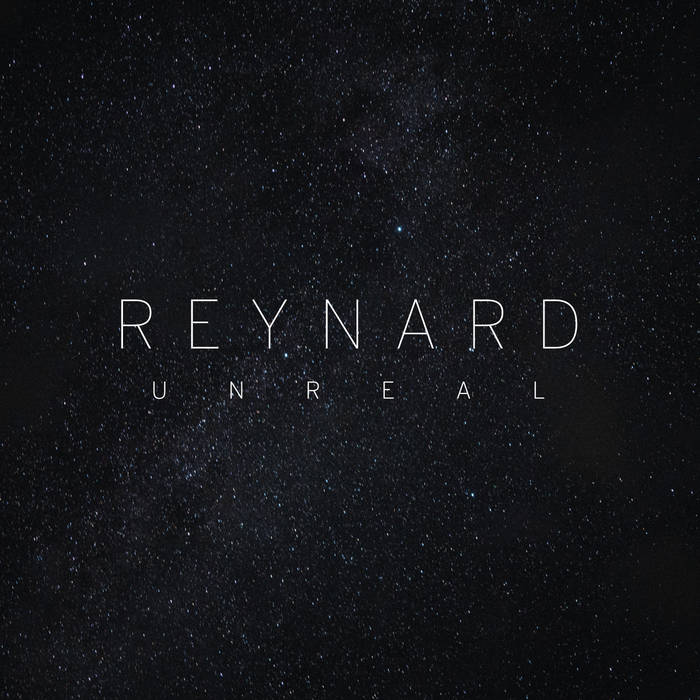 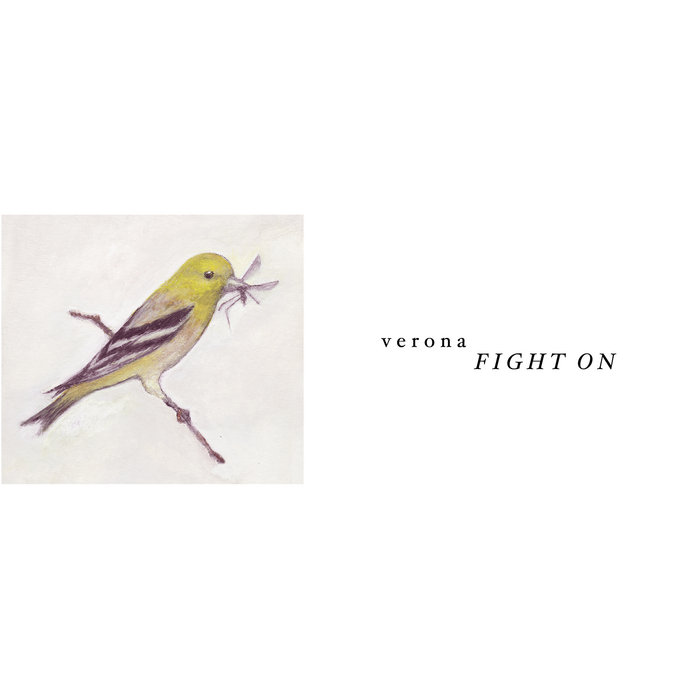 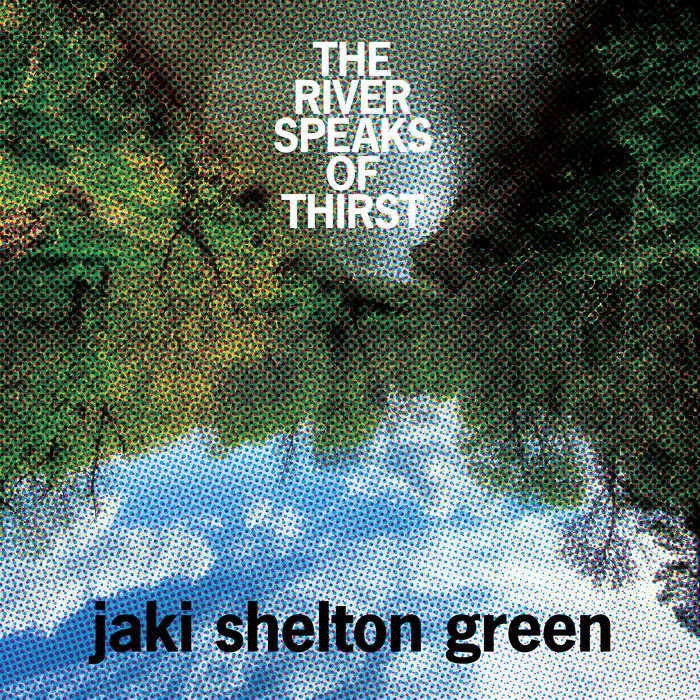 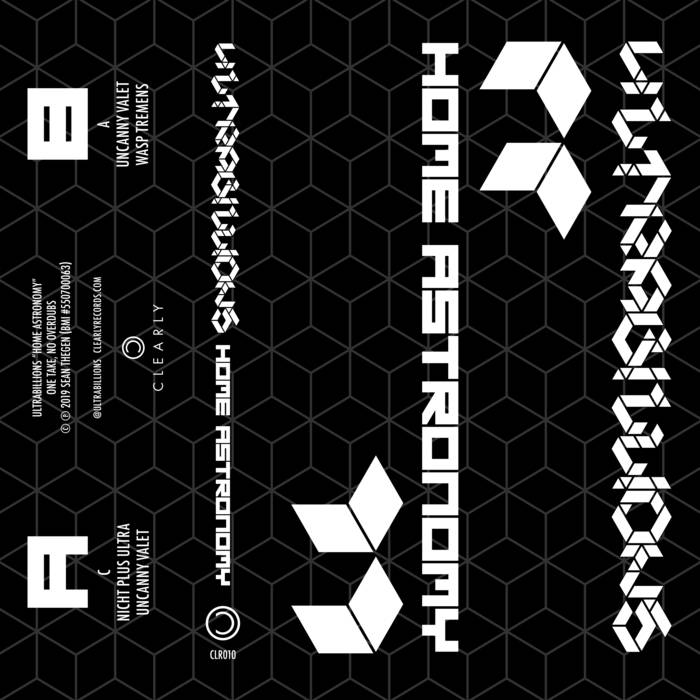 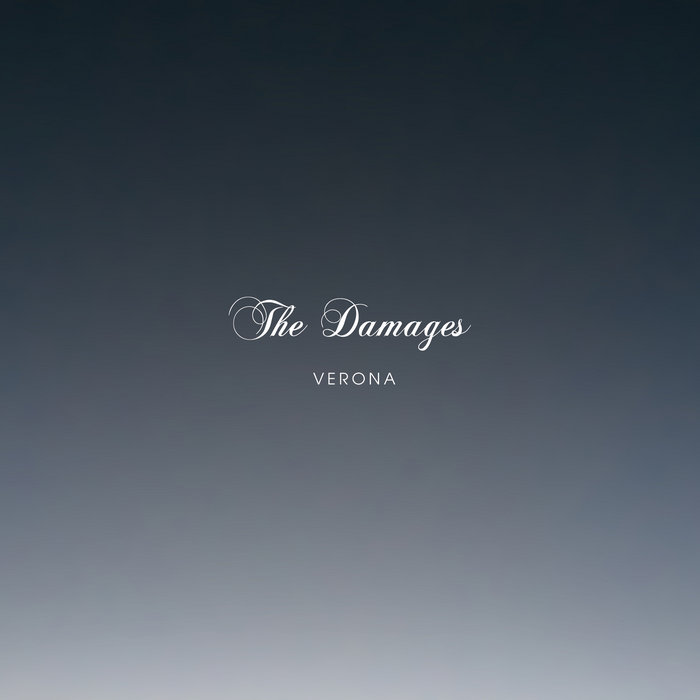 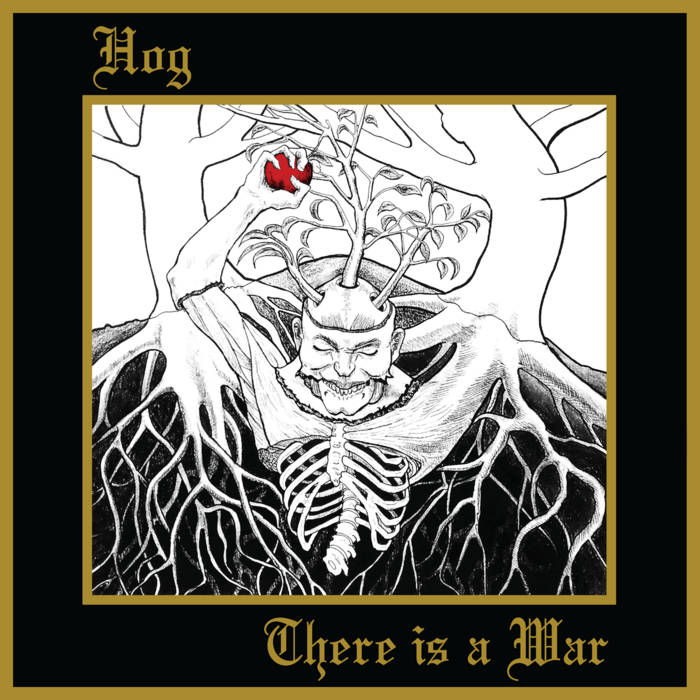 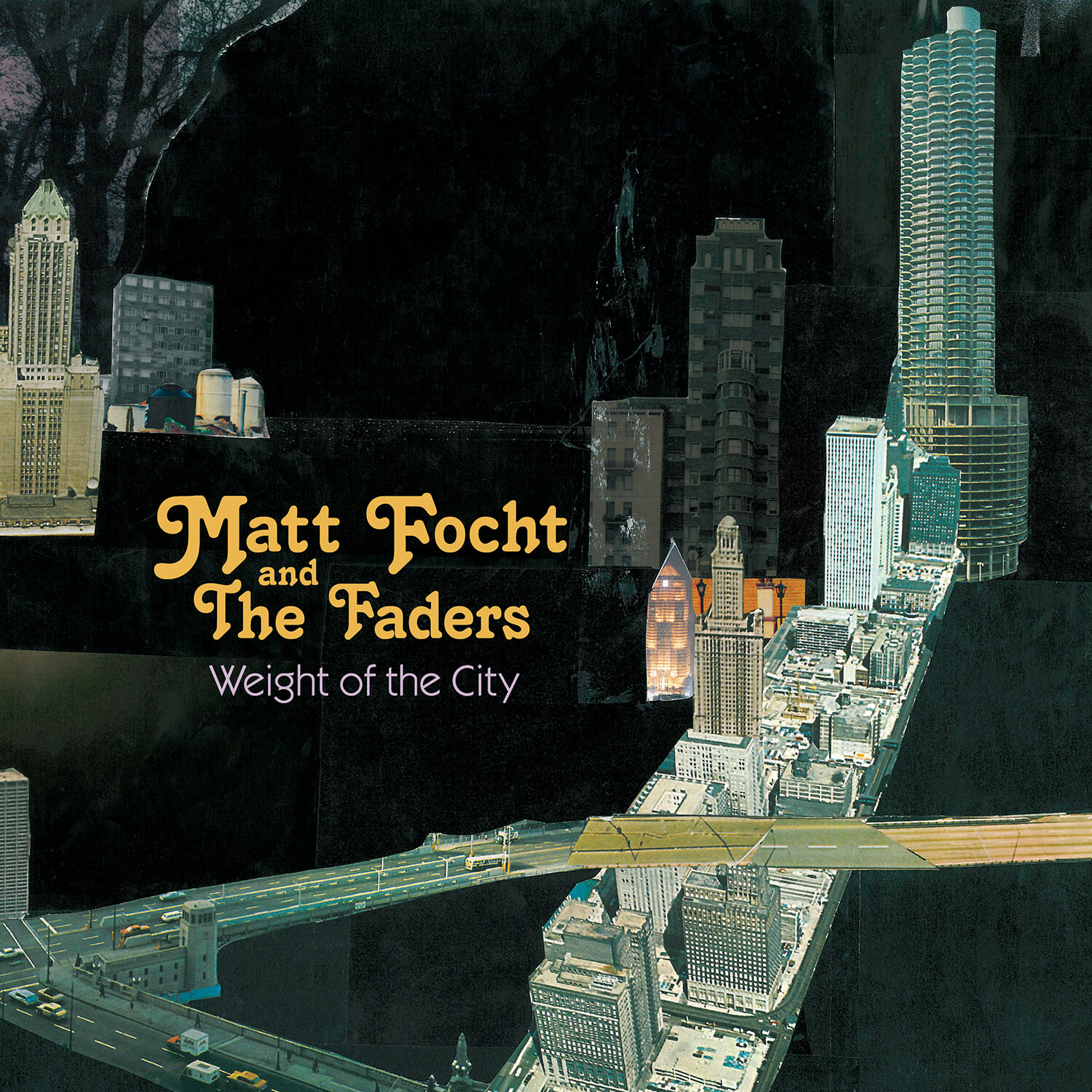 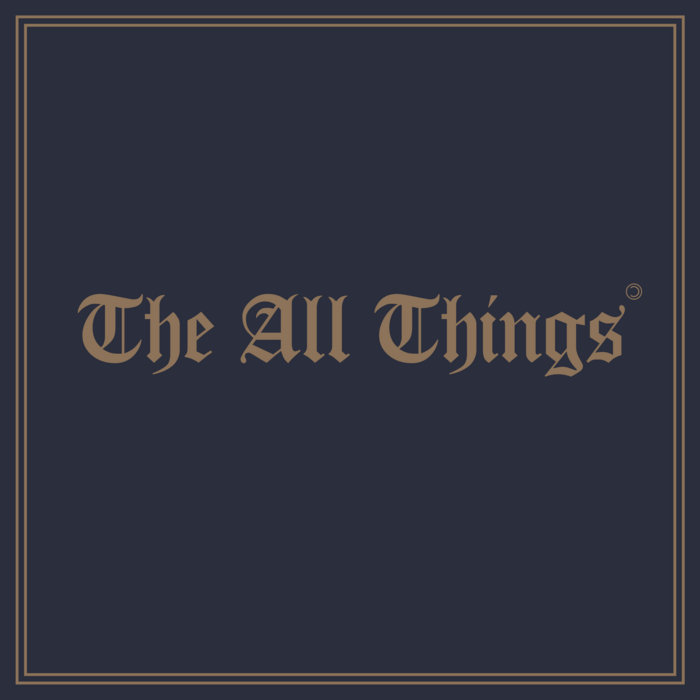